Photographs. > You Had a Good Run, Ninety-One! 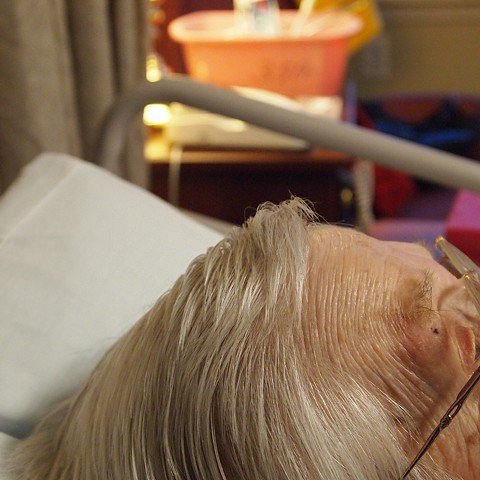 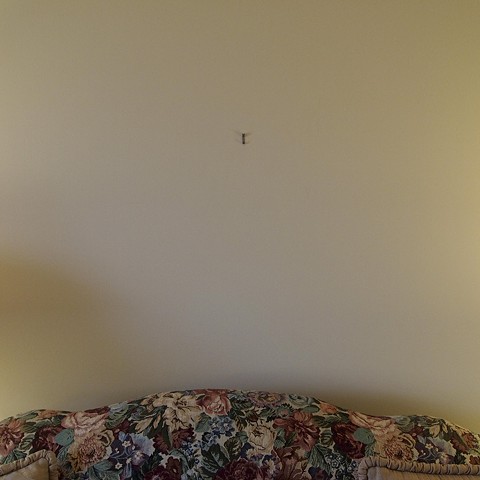 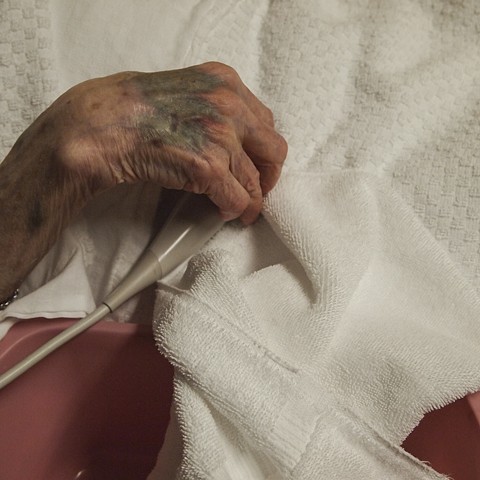 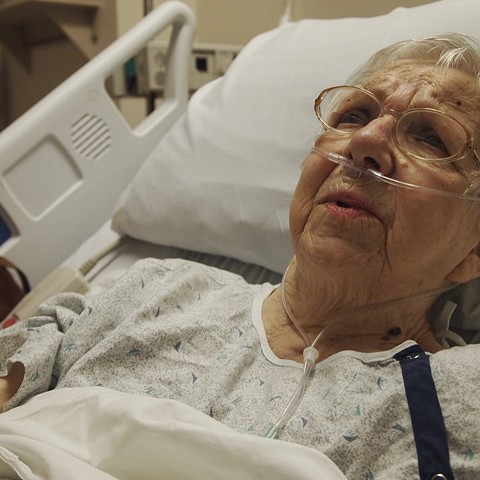 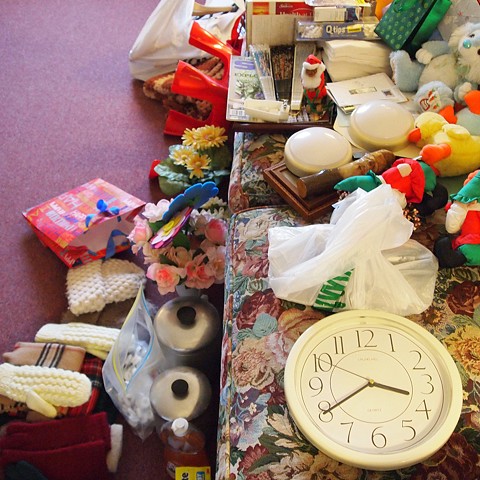 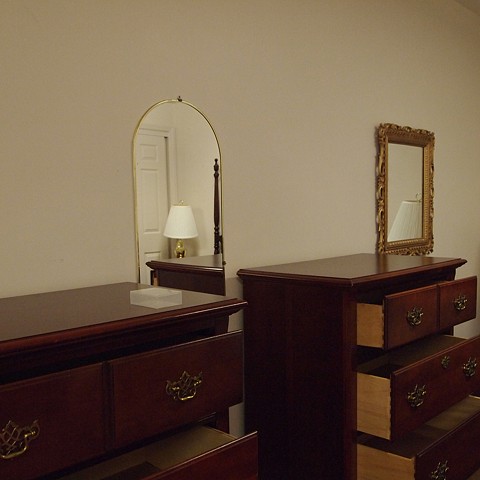 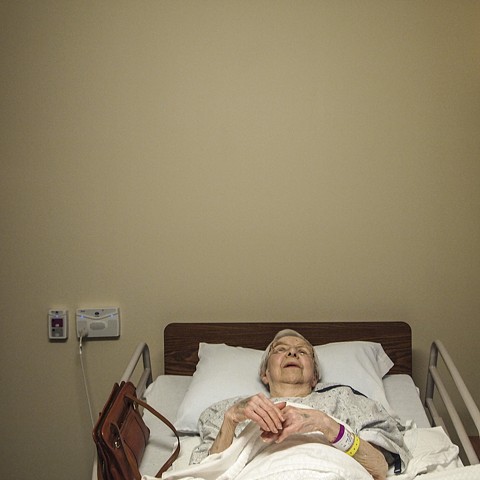 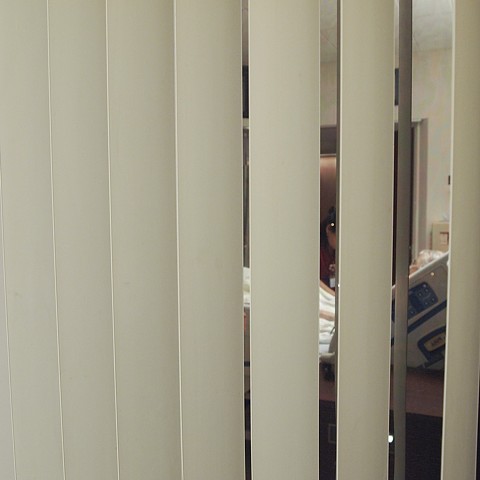 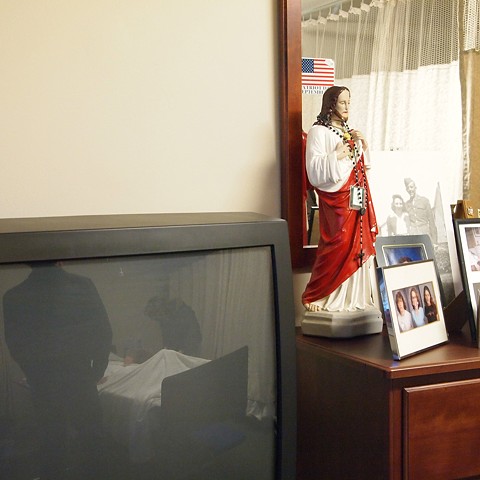 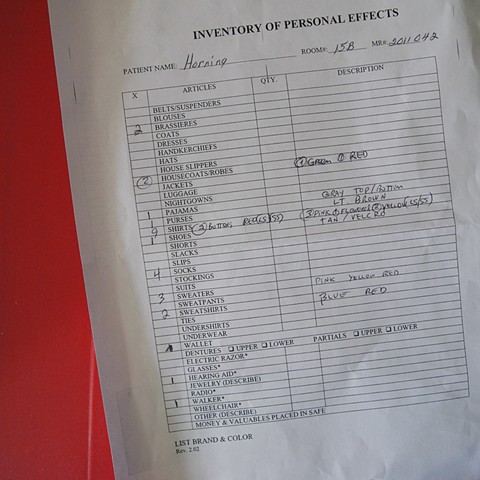 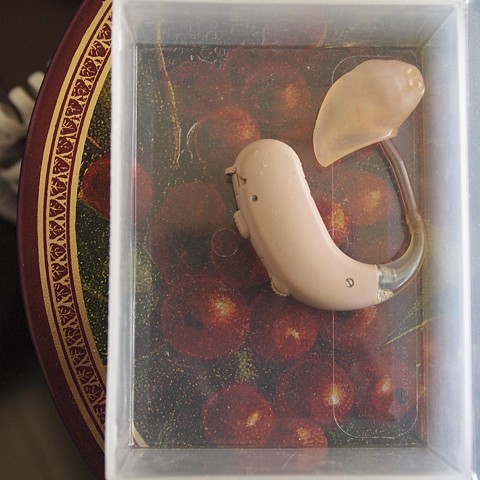 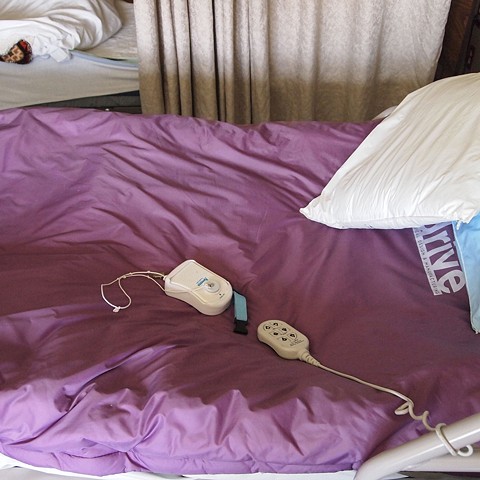 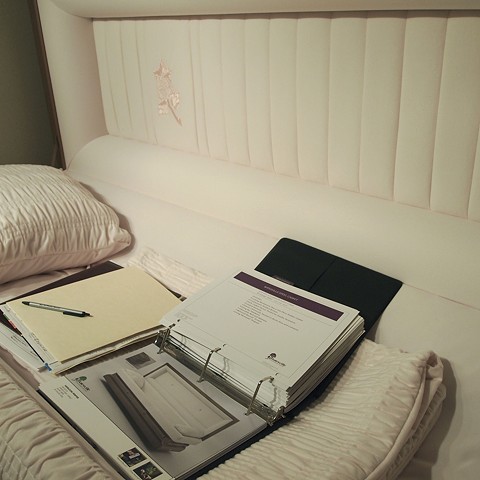 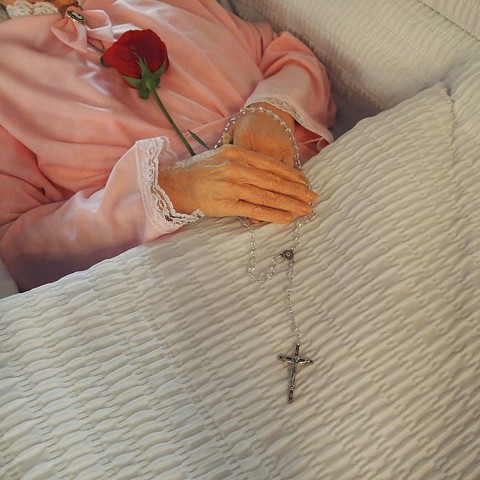 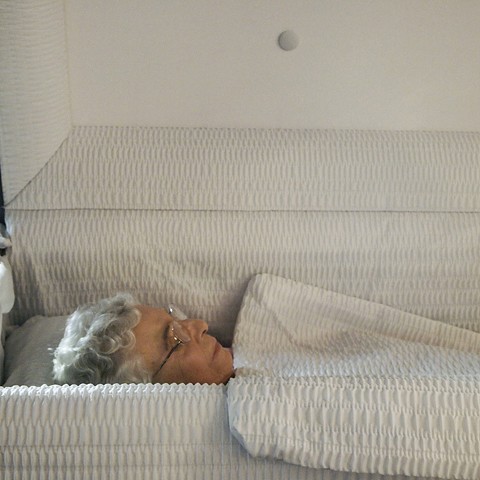 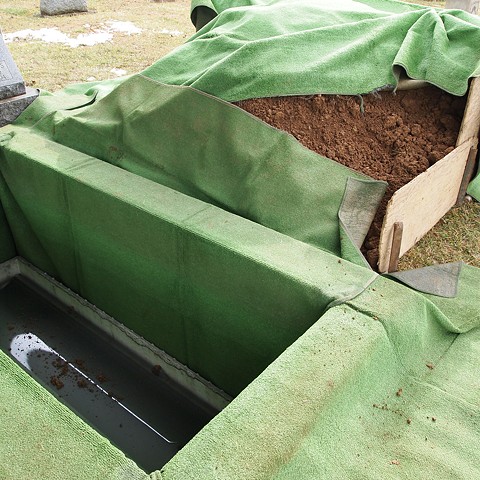 With the early loss of a son, followed by the death of her husband, my grandmother declared that “getting old is for the birds” and would reassure us daily that her time was nearly up as well. Year after year passed though and she grew more befuddled, wondering how someone could live this long. Wondering how she had outlived much of her family and most of her friends. The idea of celebrating yet another birthday was, in a way, nothing short of offensive to her.

Many routine check-ups with various doctors and a few hospital stays got her through small health concerns, and she continued living, in good spirits, but with the same nagging questions of death. She witnessed birthdays, graduations, and milestones she swore she would never see.

At last, things began to break down. Following a difficult surgery, complications arose, and more onto them. On 10 November 2012 she told me, based on her various bodily complications that she had been given six months to live. This was real, this was serious, and this was important. She died 10 January 2013, and this series is the space in between and immediately after.